We "found" a castle! 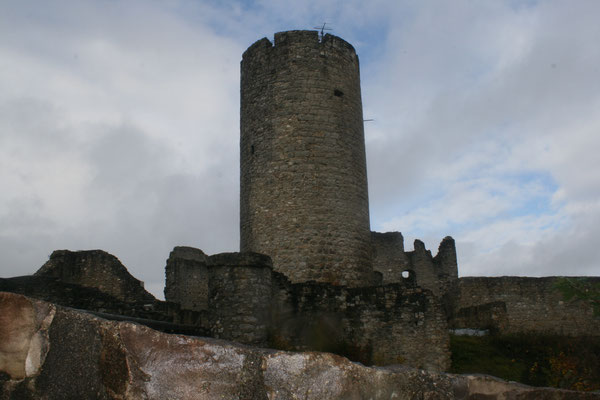 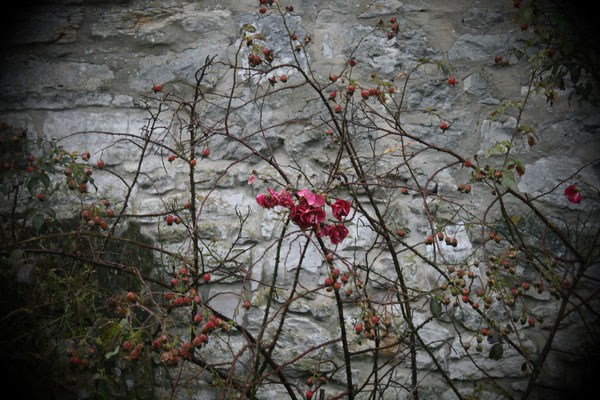 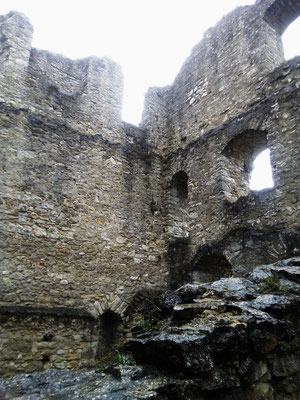 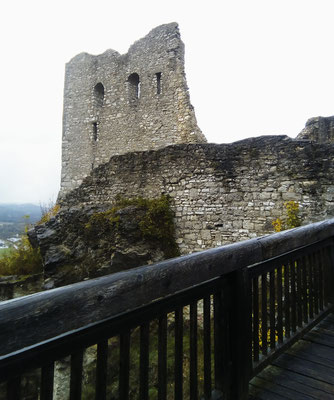 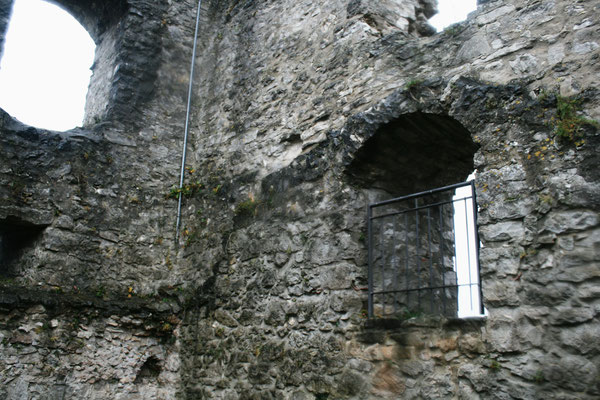 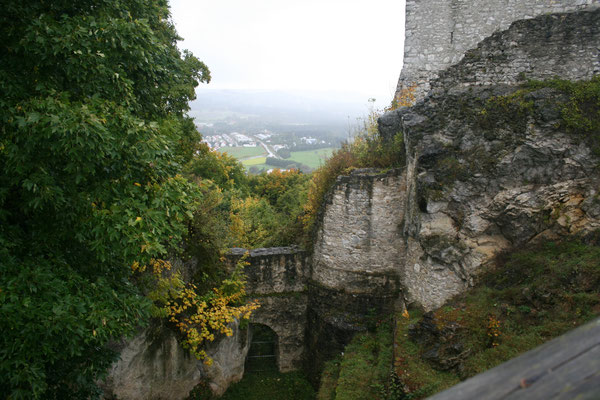 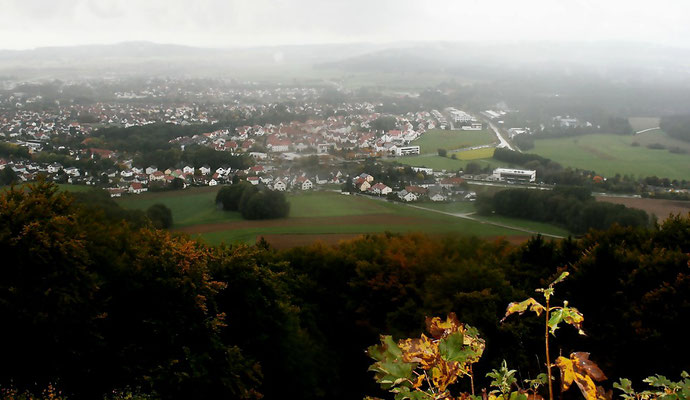 Actually, it was more of a ruin, but we were keen on it, anyway!

A combo of the public holiday on October, 3rd, and us wanting to take a daytrip somewhere we hadn't been before made for our discovery. Without planning where we wanted to end up, we drove off, aimless and excited for where it would be that we land. After about an hour on the road we reached Neumarkt in der Oberpfalz, where a sign announced a casle ruin with an amazing view over the region. Altough the weather was rather inclement that day, a castle complex with a view sounded fairly appealing.

Due to well signage, it took us only a few minutes to reach the castle and we found ourselves in awe regarding the well - preserved structure.

A wooden bridge led us to the ruin and we took our time to stroll through the remains of the building standing so proud back in the day.

The view is downright stunning and if the weather is fine, you won't be disappointed by the distant - view.

History came to life when we explored all the partions and imagined how people were living up here in the past.

Wolfstein Castle is a former noble castle, dating back to the 12th century. It is located within the urban area of Nemarkt in der Oberpfalz.

The first historical evidence to the castle is from 1283, when Gottfried from Wolfstein established the noble family. Until the 14th century the Wolfsteins gained influence and wealth before around 1670 the castle was abandoned and with no attempt of reconstruction the complex decayed.

Since 1990, the association "Wolfsteinfreunde" enables wide evacation works and in doing so, a fountain and a former chapel were discovered.